New York– October 2, 2014 – ReedPOP, the number one producer of the world’s largest pop culture events and the company behind New York Comic Con (NYCC) and the inaugural New York Super Week (NYSW), announced a partnership with Chevrolet and Uber that will put fans in the driver’s seat of convenience at this year’s events. As part of the partnership, Chevrolet will custom wrap nine differentcar models with some of the most iconic characters from comics, video games and literature that fans can Uber to events all across the city. The partnership will kick-off on October 3 and run through October 7.

Fans will also be eligible to win a trip to NYCC 2015 with VIP Tickets and a Chevy Car Exclusives Prize Pack through the “Chevrolet Gives You the Keys to NYCC” contest. Starting on October 3, fans are encouraged to tweet creative photos of one of the cars, using the hashtag #ChevyNYCC. Following the completion of New York Comic Con on October 13, NYCC and Chevrolet will pick the 10 best photos as finalists.

“This is the first year that we’re bringing New York Comic Con out of the Javits Center with New York Super Week and this partnership will allows fans to get to where they need to be throughout New York City,” said Larry Settembrini, Director of Strategic Accounts for ReedPOP. “Having some of the biggest brands custom wrap these Chevrolet cars will truly let everyone know that New York Comic Con is here and add another layer of pop culture to the week!”

“Chevrolet is thrilled to take our three year partnership with New York Comic Con to a new level of fan engagement,” said Chevrolet Marketing Manager Todd Reynolds. “These one-of-a-kind Chevy vehicles will provide fans with a unique opportunity to cruise around the city for free in pop culture style.”

As part of the partnership, Chevrolet will wrap nine different vehicles that fans can Uber to New York Super Week, throughout New York City. Some of these cars will also be on display at the Javits center during NYCC. The full lineup of cars can be found below:

• BOOM! Studios – Chevrolet Cruze will be wrapped with various characters from Boom! Studios.

• Image – Chevrolet Sonic will be wrapped with imagery from the new hit series WYTCHES, by comic superstars Scott Snyder and Jock.

• IDW – Chevrolet Equinox will be wrapped with images of the famed Eric Shanower and Gabriel Rodriguez comic character Little Nemo.

• Random House – Chevrolet Tahoe will be wrapped with classic characters and scenes from George R.R. Martin’s new book, The World of Ice and Fire: The Untold History of Westeros and the Game of Thrones.

• SEGA – Chevrolet Suburban will be wrapped with Sonic the Hedgehog and friends from SEGA’s upcoming Sonic Boom video games and animated series.

Since ReedPOP’s first event in 2006, the sold out New York Comic Con, the group has sought to dually produce exceptional experiences for passionate audiences and grow the industries surrounding these passions. This philosophy has led to burgeoning attendance, the support of major creators and publishers and partnerships with leading entertainment brands including Lucasfilm (Star Wars Celebration), UFC (UFC Fan Expo) and Penny Arcade (PAX). ReedPOP’s events now reach 600,000 attendees, welcome 3,000 exhibitors, showcase 2,000 guests, and occupy 4,000,000 gross square feet across 15 conventions on four continents around the world.

1. Open up your Uber app 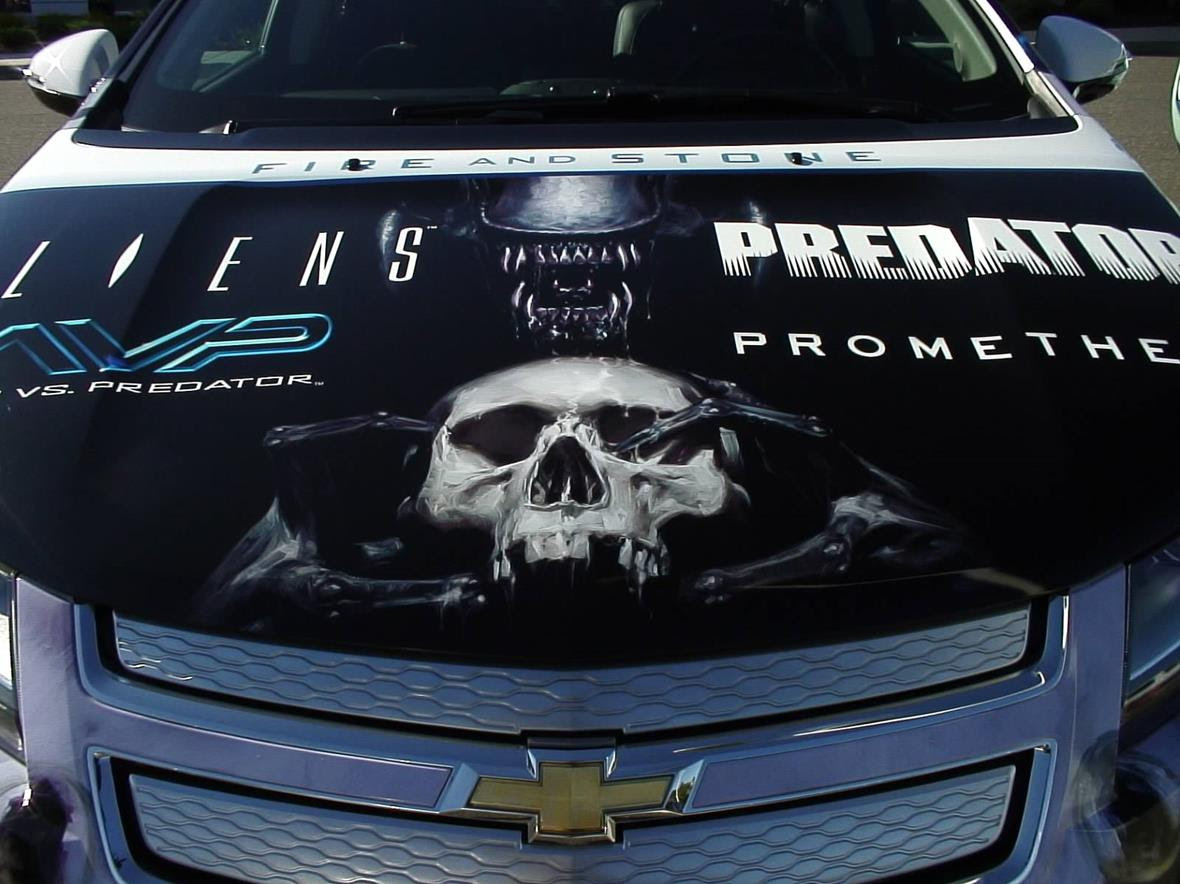 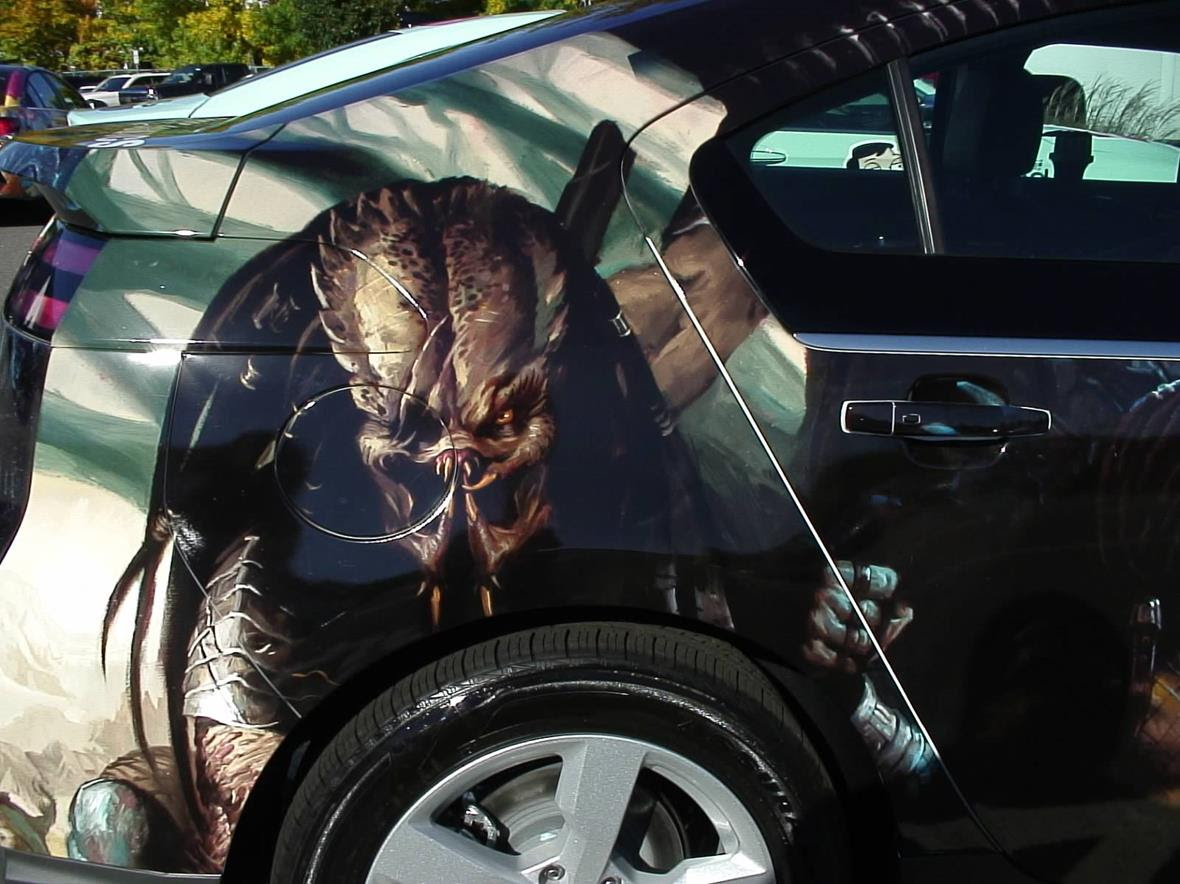 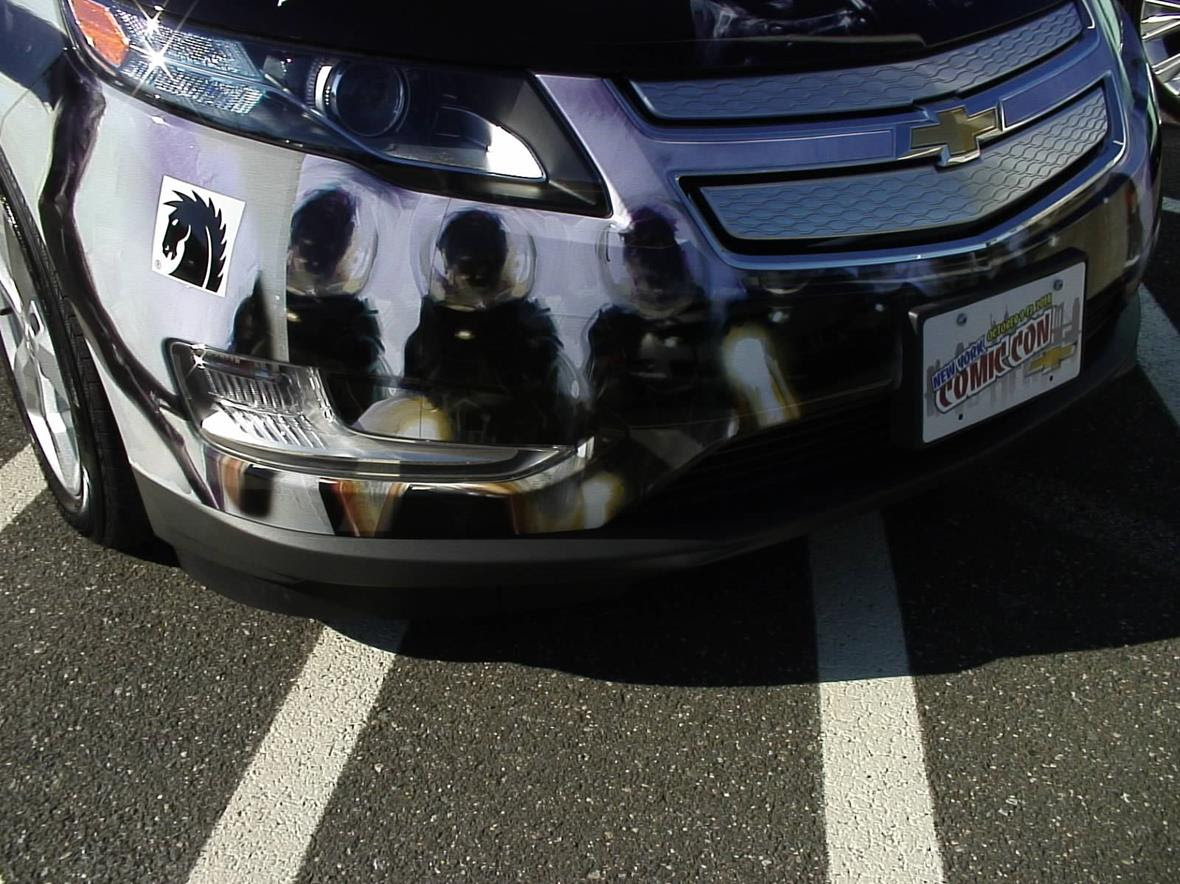 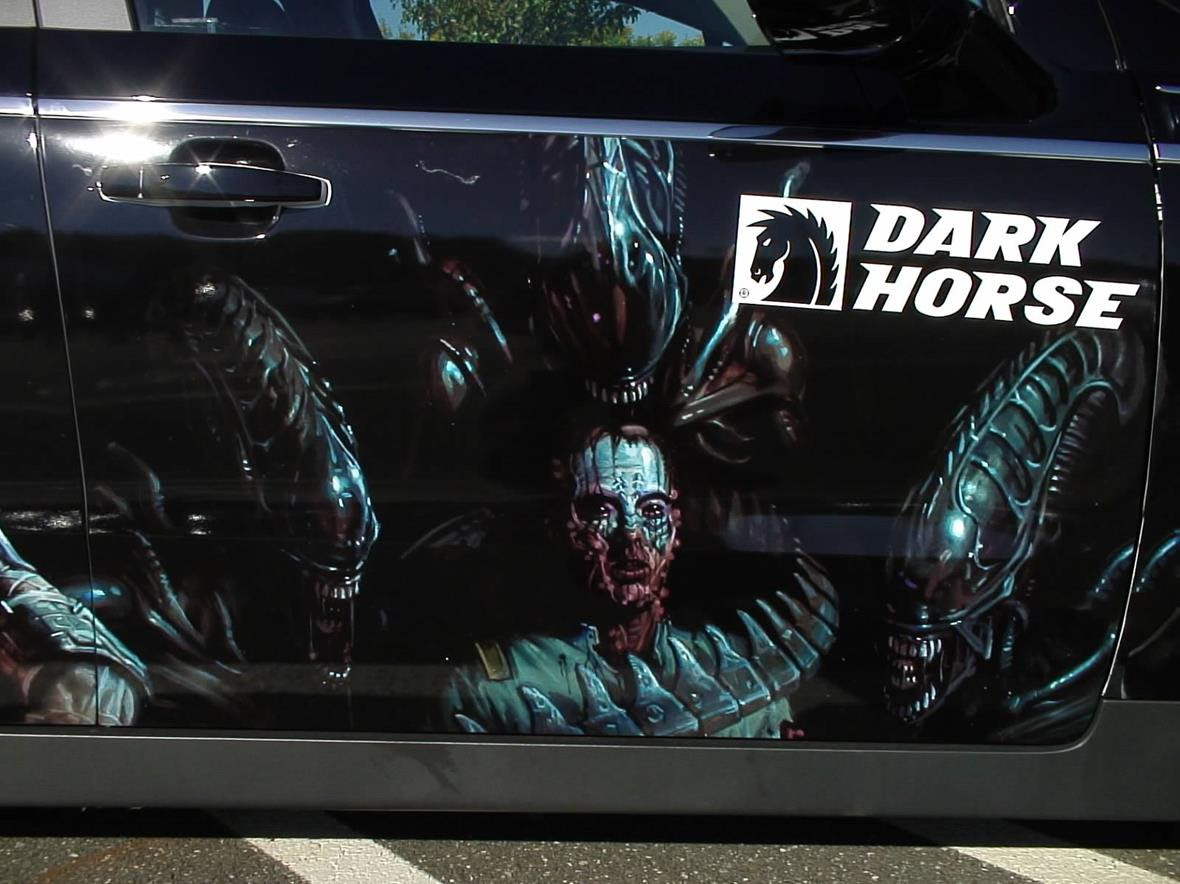 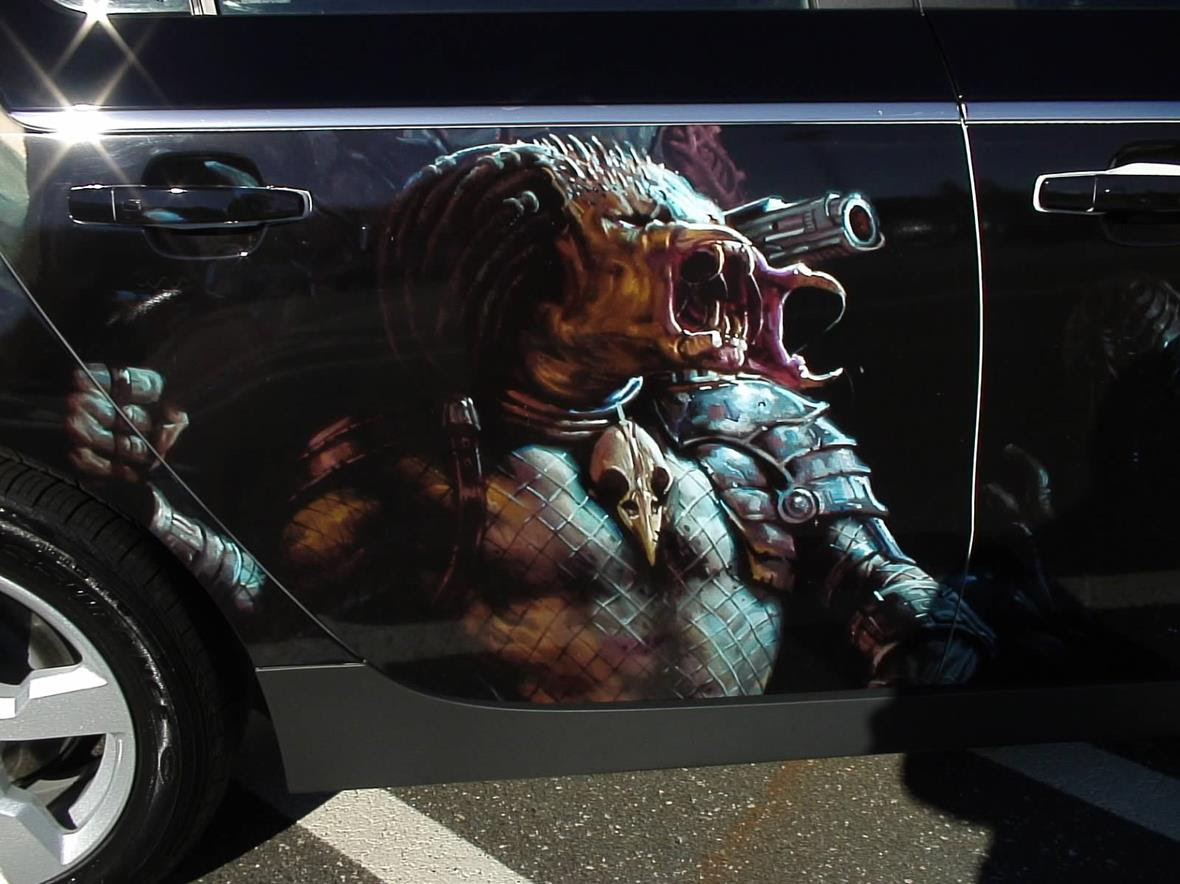 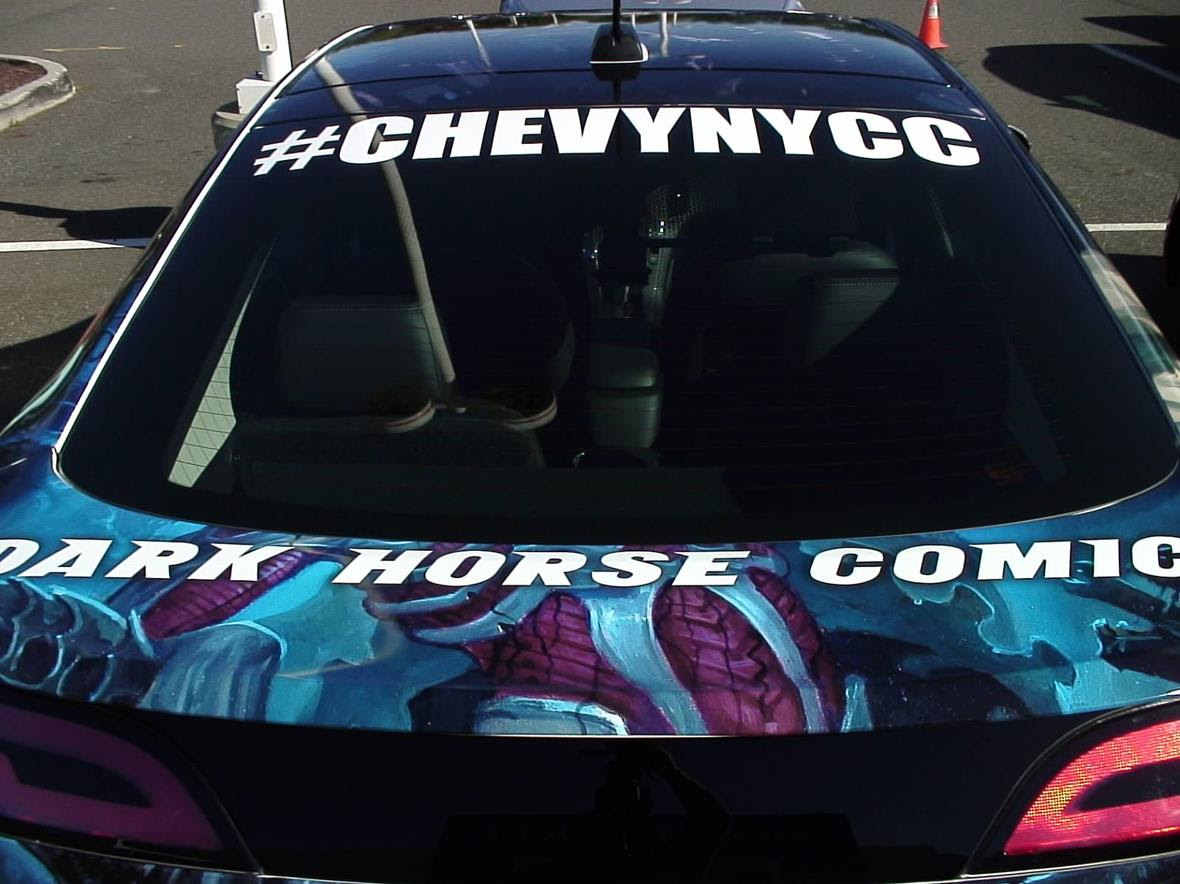