The intrigue in Radiant City never sleeps in this tale that is both Christmas story and murder mystery. With the start of a new series, Mister X: Razed serves as a great jumping-on point for new readers!

Radiant City is a metropolis as mysterious as its alleged creator—Mister X. The architecture that should’ve improved the city has left it cursed. Now, Mister X must watch over the City of Dreams turned City of Nightmares, keeping vigil during a holiday season that’s anything but jolly.

“A visual treat for those that remember a time that never was.”—Ain’t It Cool News

“Motter has created his own off-beat, stylized cityscape, and even when it engages with contemporary culture it does so in its own unique way.”⎯ Comic Book Resources

“This is a fun story. Through his writing and illustration, Motter weaves together a Dick Tracy/Dark City type comic, combining excellent noir fiction with a morose, retro-futuristic feel.”—Geeks of Doom

“Sexy, scary and funny, compelling and visually astounding.”—Now Read This!

“It’s unlike anything else on the shelf right now—and if you happen to spot something that is, it’s probably because Motter’s work influenced it.”—IGN 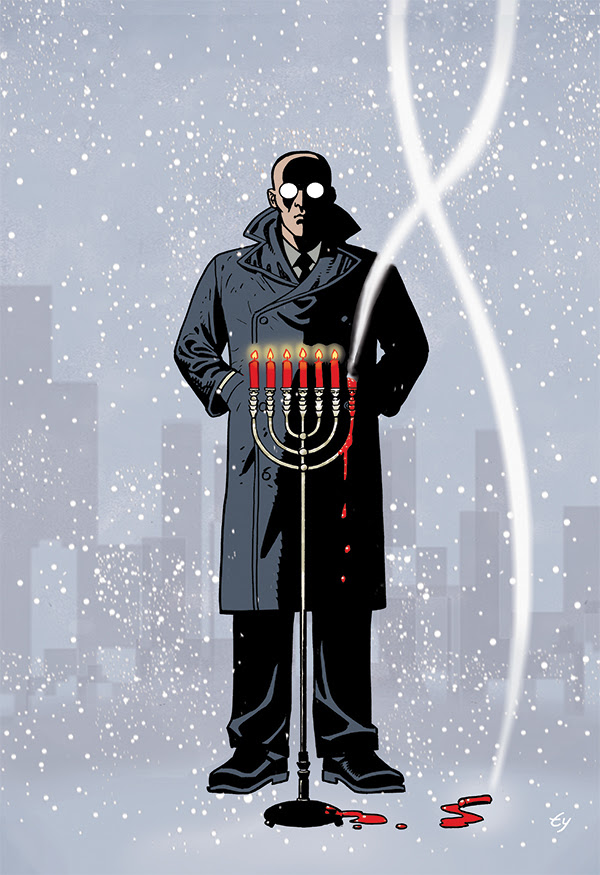 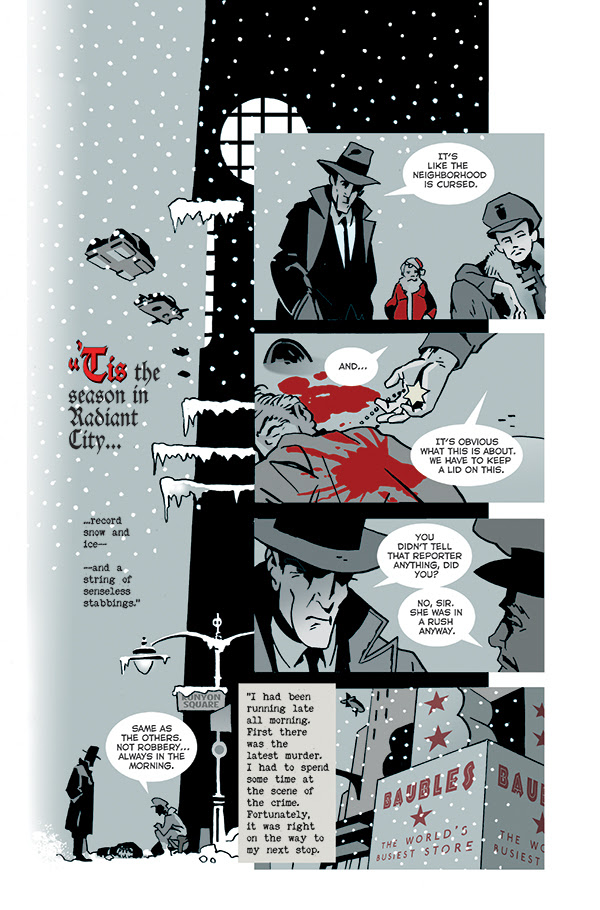